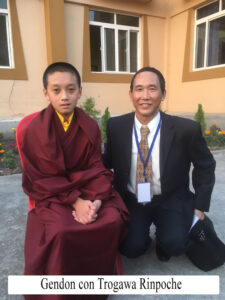 Tibetan medicine is a science that takes care of the needs of the human being in all its dimensions, of his body, his mind and his spirit. It is a science that aims to bring the human being back into a dimension of balance between all its elements. Mainly this practice has a preventive purpose on diseases, and tends to cure the body in its entirety by acting first on the causes and then on the effects of the disease. In Tibetan medicine it is impossible to cure only the patient’s body without taking into account his personal history, the life he leads and his mentality. Tibetan medicine takes into consideration three humors: Lun, Tripa and Peken, respectively connected to the elements of air, bile and phlegm. These three humors are the sum of the energies that continuously flow in the human body. When these three elements are in balance, a state of health is generated, when this balance is lacking a disease arises, disease in Tibetan medicine is life as an absence of balance and harmony between the three humors. This science explains that everything that exists in the world depends on how the mind perceives it, the mind is the creator of all internal and external phenomena, and the mind and the five elements manifest themselves in the form of energy and gross matter which they represent. body, mind and energy. Once a disease has arisen, the treatment tends to restore the lost balance by acting on the origin of the cause. 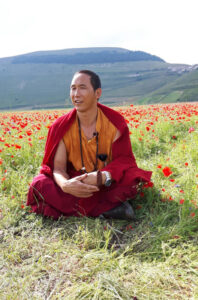 Tibetan medicine, like Chinese medicine and Ayurveda, is one of the oldest healing methods practiced in Asia. These traditions have millennia of history and practical experience.

In the VII century AD, Indian Buddhism began to spread to the countries of north west India and the Persian empires enjoyed great prosperity. The Chinese Tang Empire, influenced by Indian Buddhism and the wealth of the Trans-Arabian area, developed a road to the west, the “Silk Road”. This period was an impetus for the Tibetan people; in fact the young and powerful King SrongtsenGampo imported Buddhism and Medicine from India. He took advantage of the Silk Road opportunity to invite scholars from Persia and neighbouring countries with the intention of developing the “Art of Healing”. In a short time Tibet became a centre of cultural, artistic and spiritual development. The Tibetan kings formalized three foreign medical traditions from Persia, India and China. In addition, they allowed its practice and diffusion combined with the native Medicine Bon. “The Art of Healing” which today is called Tibetan Medicine, it draws its characteristics from these historical origins and from the Buddhist “Four Tantras”. Tibetan doctors were much loved by the population for their compassionate way of taking care of people as if they were taking care of themselves, and it was thus that Tibetan medicine spread very quickly throughout Tibet and also in neighbouring countries. 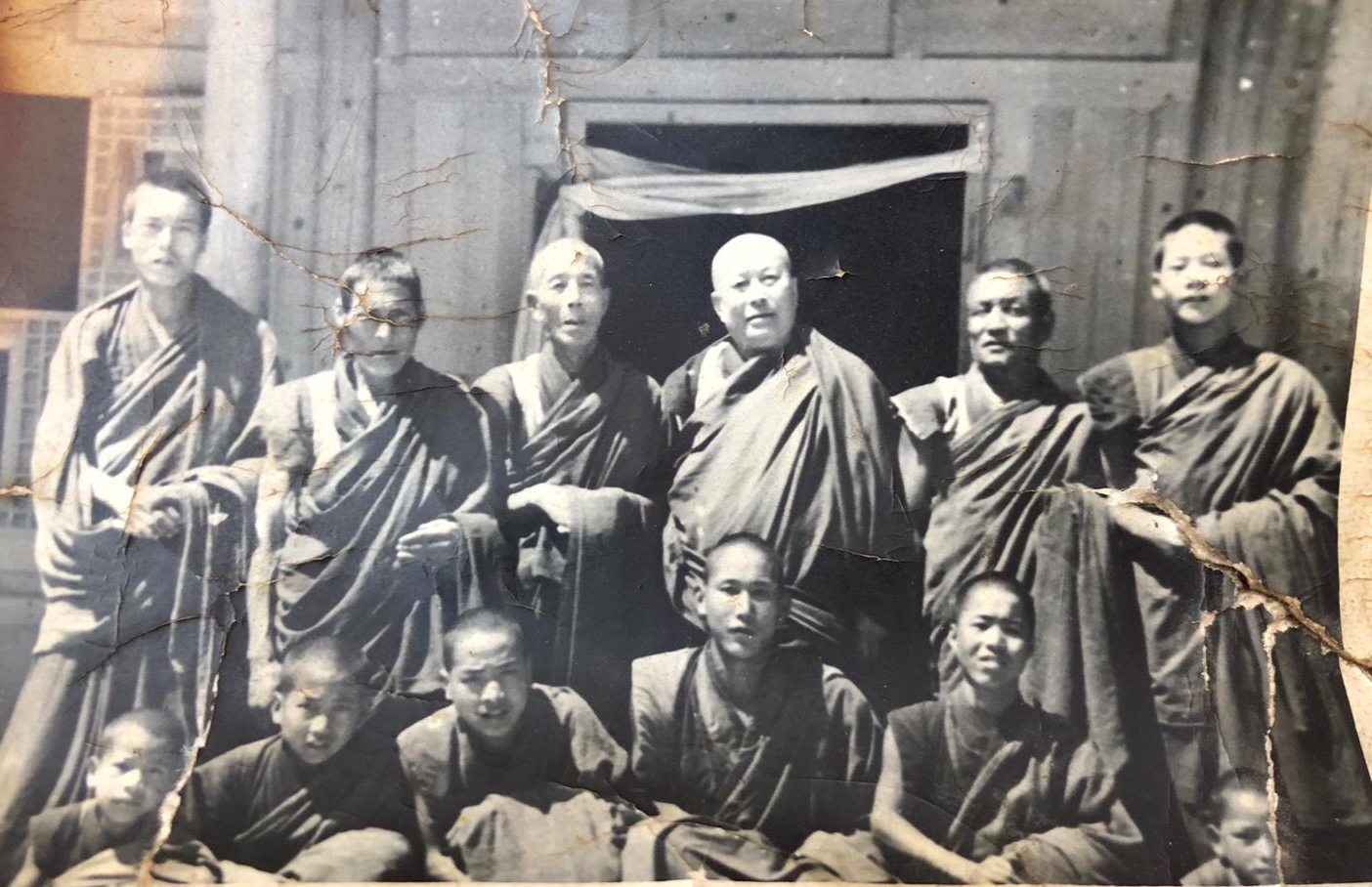 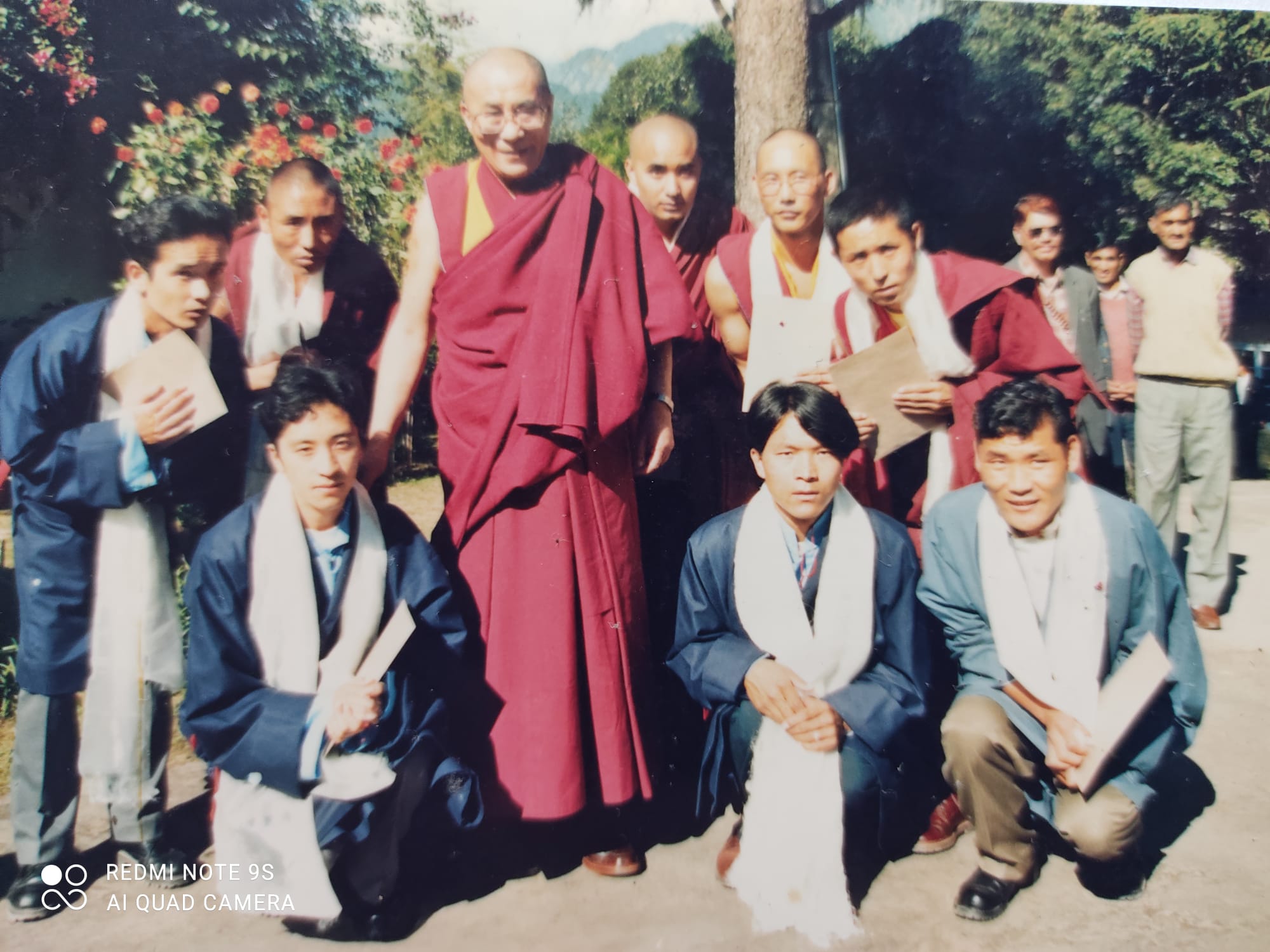 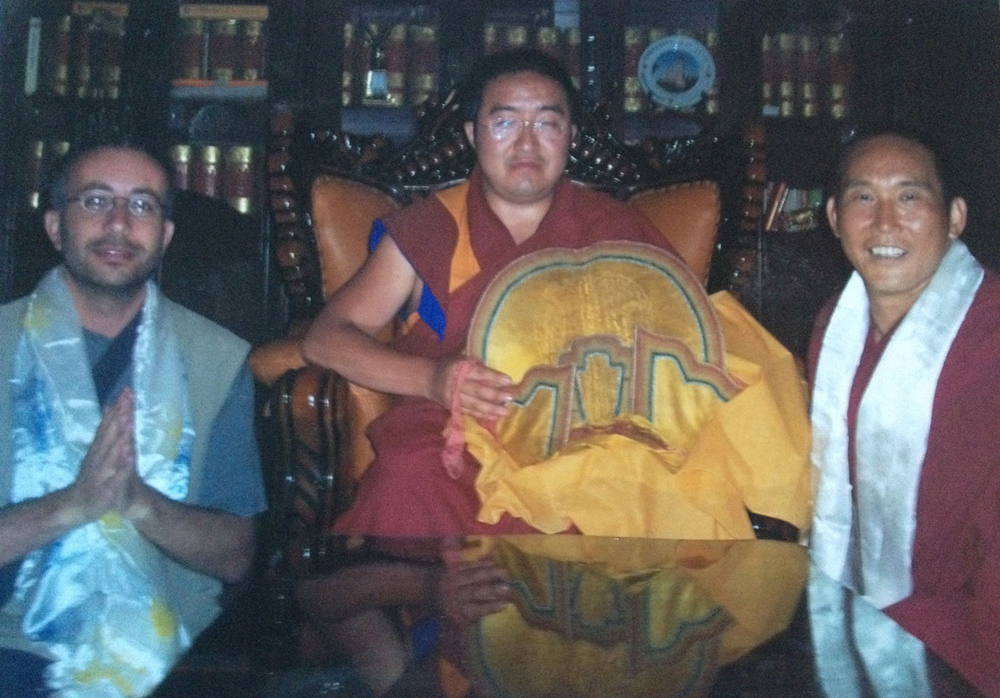 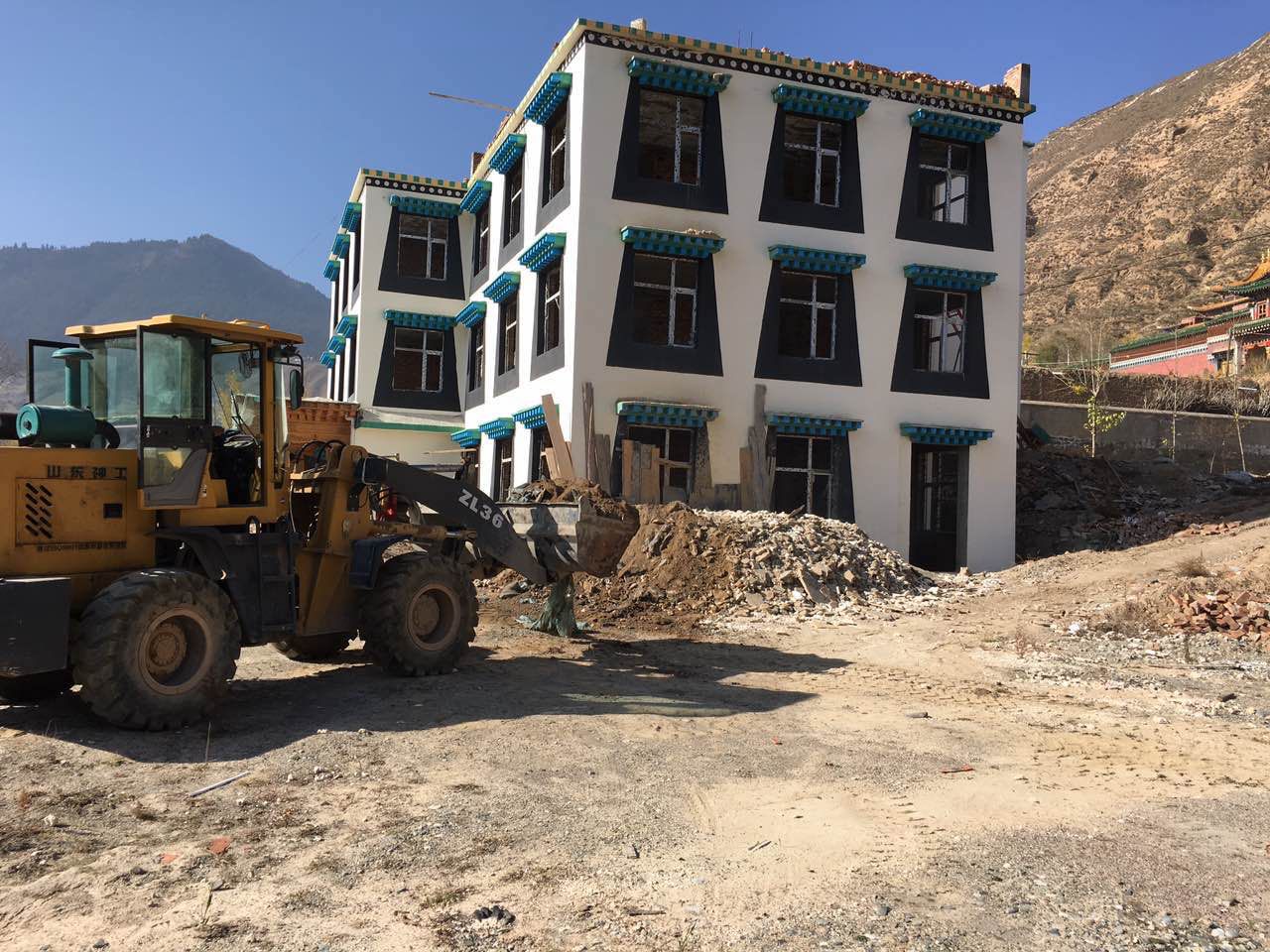 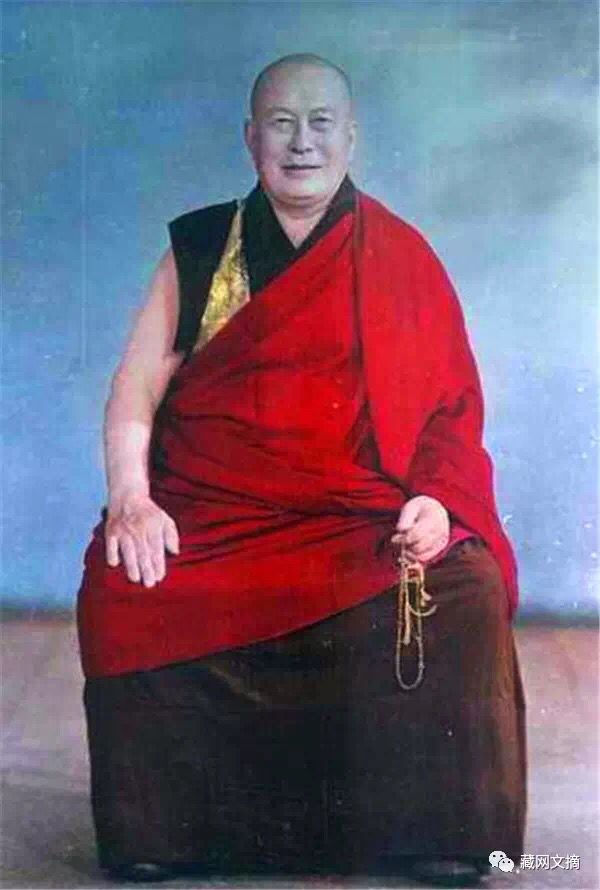 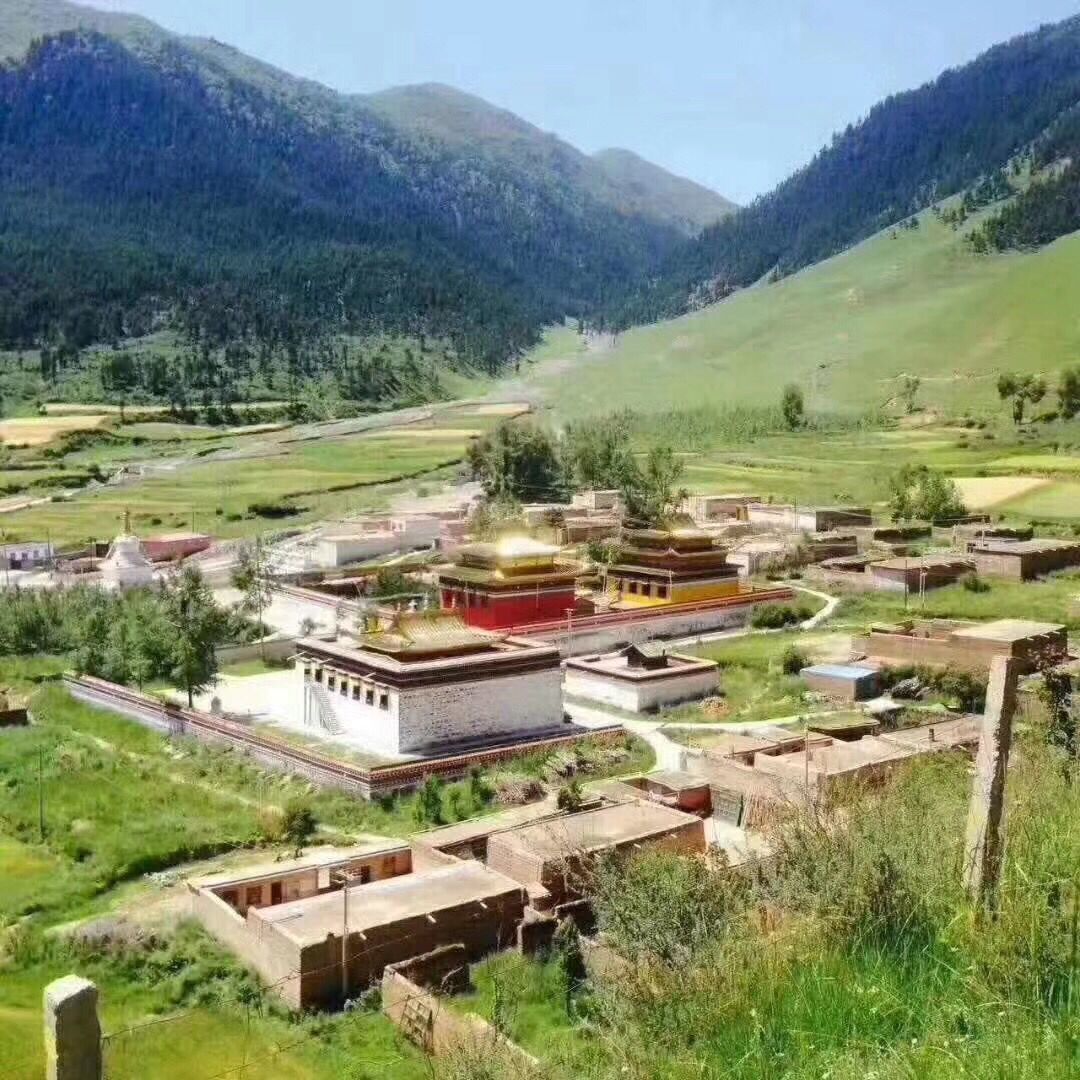 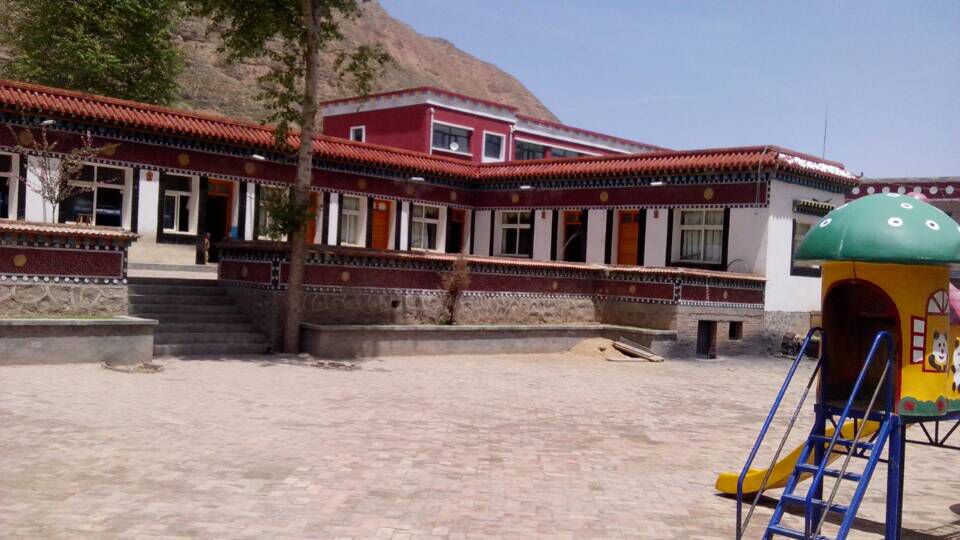 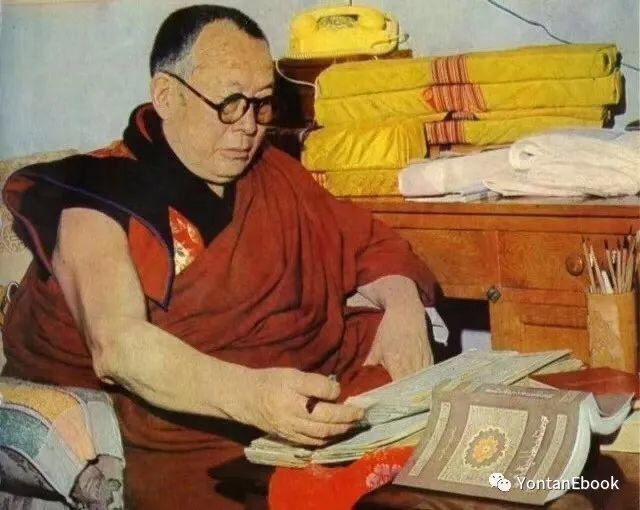 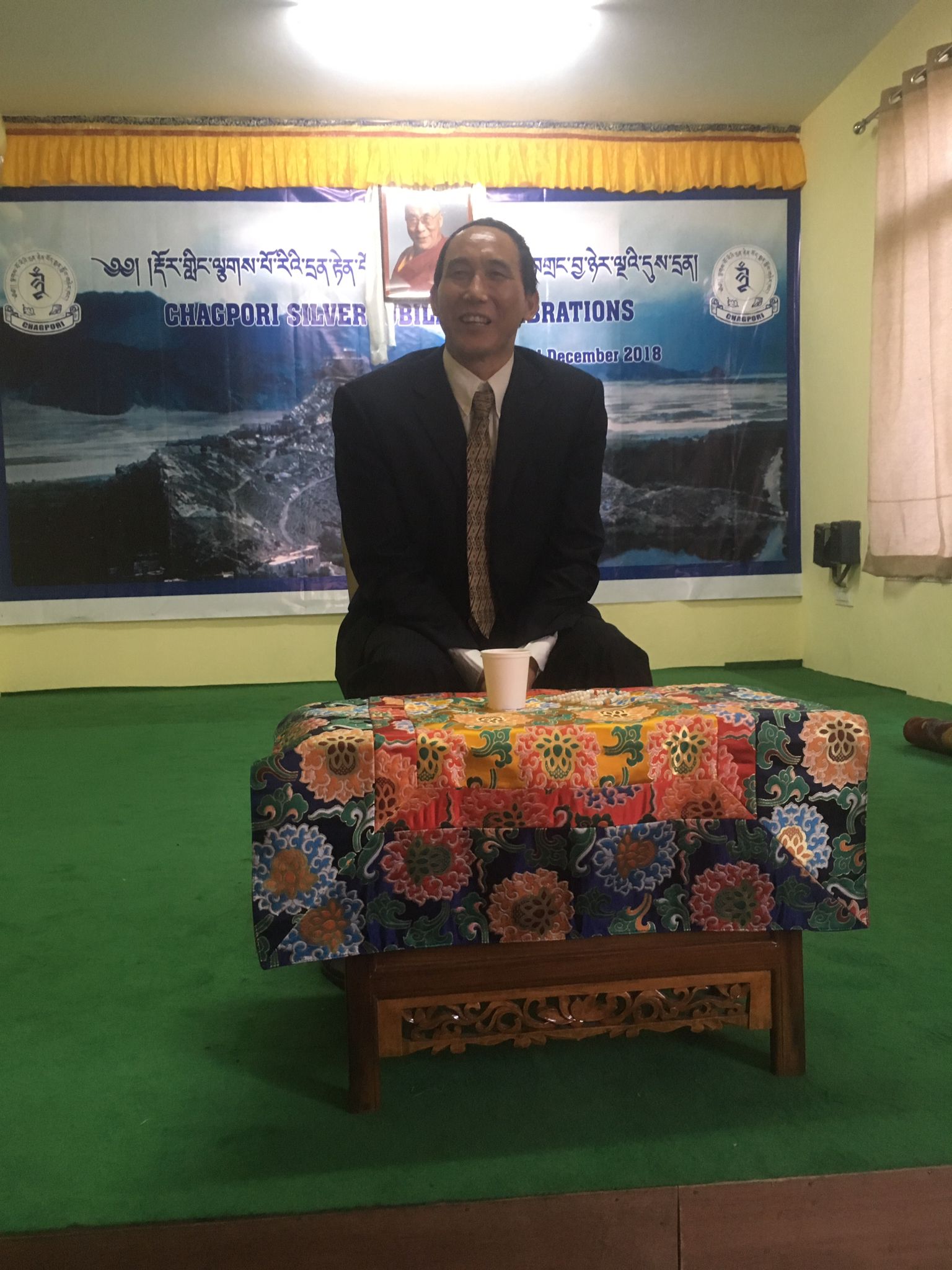